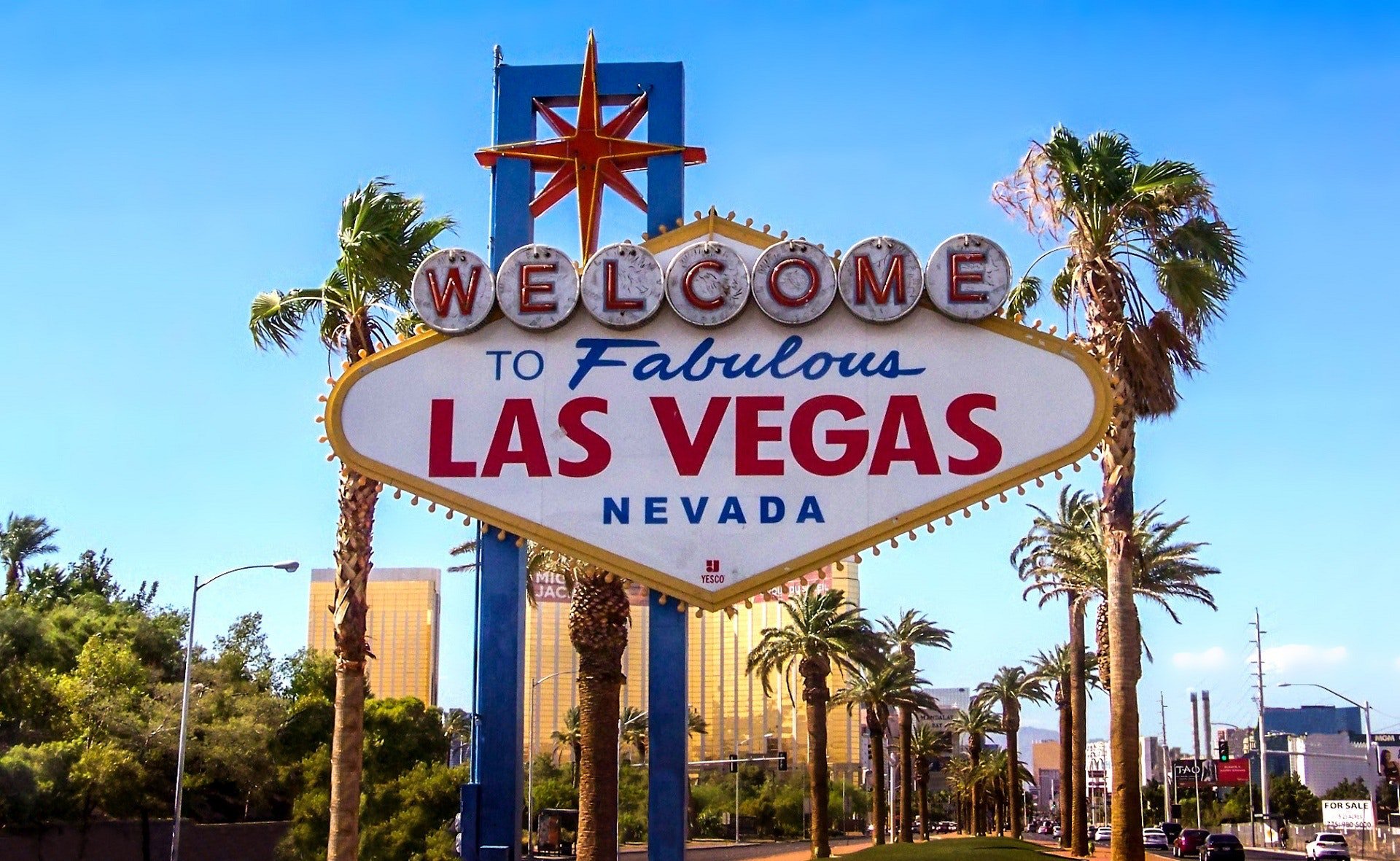 When you get into the Linq on the famous Vegas strip, you will come across several lounge-like setups instead of just casinos. Such setups are complete with huge screen TVs, VR headsets, leather couches, and Xbox Ones. Often you will find a wrap-around screen that can be used for casual social games and augmented reality games on Rock, Paper, and Scissors.

The Linq also has six virtual reality bays run by the Los Angeles-based VR startup Survios. These offer different VR games such as “Raw Data” and “Creed.” Such VR stations are designed to draw in a huge crowd. They are equipped with projectors, clear glass walls, and top quality VR headsets. The VR rig was also unveiled in the Linq this month. New technologies had been integrated for quite some time in the Linq.

The entire Vegas is in fact into VR technologies that it has slowly become a virtual hub with VR arcades and VR entertainment centers. The MGM Grand is one of the earliest to implement VR technologies. It now has a free-roam VR arena. This was done in partnership with Zero Latency. Its success can be attributed to its constant updating of games. Zero Latency is designed for more traditional gamers.

The Void, on the other hand, is more inclined to offer story-driven experiences. This is supported by Disney and is located in the Venetian Grand Canal Shoppes. This features several attractions such as “Ralph Breaks VR,” “Ghostbusters: Dimension” and “Star Wars: Secrets of the Empire.”

Another startup is PlatformaVR. This is located at the Bally’s casino. Nomadic will also start its operations within the new Area15 entertainment complex. Executive VP Christian Stuart of Caesars Entertainment Las Vegas is a great match for all virtual reality attractions. It’s because people go to Vegas to have fun, go on vacation, spend freely, and visit different attractions. There are several competitions such as gambling shows, car racing, shooting ranges, and skydiving.

According to the CEO of Nomadic, Doug Griffin, there is still room for virtual reality changes since you will be catering to people of diverse age groups. Most of the entertainment attractions are for adults. By combining attractions for children, there will be family attractions.

It is also necessary to explain to people what VR is and to focus more on the games and the experiences they bring in promoting the VR attractions instead of focusing on the technology. Griffin also added that it may be necessary to consider the cultural nuances of the gamers and to translate the games into more popular languages.

Today serves as a launchpad for VR technology to be ready for the entire country. It has now started to revolutionize the real estate industry through the virtual tour.

How 360 Virtual Tours Help Run Your Business Amidst Pandemic?

Check Out These Best Hotel Virtual Tour Around the World!

3 Reasons Why Hotels Are Embracing A Hotel Virtual Tour

Find Out How Virtual Reality Tour Will Shape The Future

Top Reasons Why Entrepreneurs Incorporate Virtual Tour in Their Business

Follow These Creative Ways For A Perfect Virtual Tours Creator

6 Virtual Tour Creative Ideas To Incorporate In Your Business

The Different Facets of VR and AR Technology Application in Tourism

Report Shows Risks and Detriments of Virtual and Augmented Reality

Your Next Vacation Won’t be as Dull as Before Because of Virtual Tour Technology: Learn Why!

Best Uses of Virtual Reality in the Hospitality Industry

Differentiating Virtual Tour and Virtual Reality: What Is More Useful to You?

The Future of Virtual Reality for Real Estate in 2020

A Guide for Choosing the Best Virtual Reality Headset