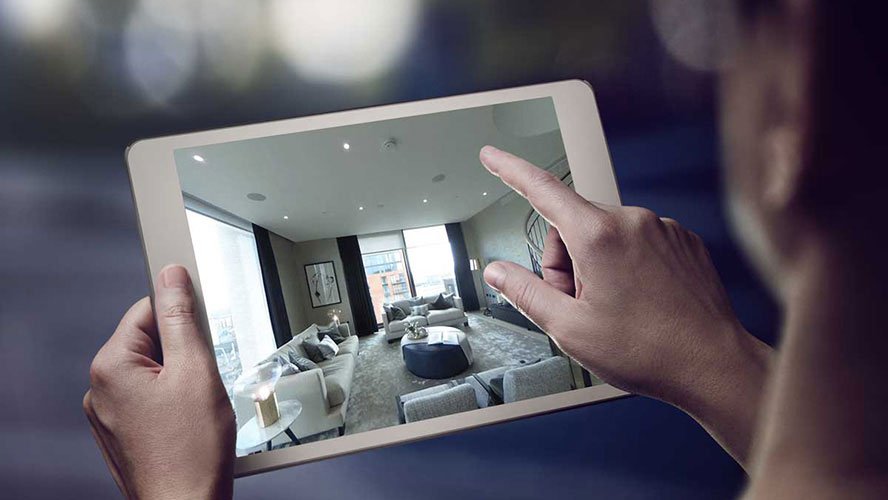 It’s quite difficult to find a millennial or a Gen-Xer who hasn’t had any experience in playing virtual reality games or watching a 360-degree movie. It used to be seen only as a gimmick and not seriously as a technology with massive uses and propensity for change.

Here are 10 noticeable changes that occur in the world because of Virtual Reality.

One of the industries that have adopted several applications for virtual reality is video games. Large companies like Google, Facebook, HTC, and Samsung. Facebook bought Ocular Rift which is a VR headset manufacturer. Video gaming was changed by virtual reality. It is now possible to play in Wimbledon with players around the world.

Virtual reality can become a full-blown therapy for those who suffer from PTSD. Post-Traumatic Stress Disorder is a serious illness that often affects those who experienced being in the battlefield or conflict zone and also those who are victims of rape and any form of abuse as well as survivors of disasters. There are different triggers to PTSD. For a survivor from a conflict zone, loud noises are often the trigger such as the slamming of the door. The primary if not the best technique in handling PTSD is to face one’s fears. This is where virtual reality plays a major role. The person may be able to experience having to face his or her fears through virtual reality.

Virtual reality is often used by people to go to various destinations around the world without having to go there physically. This is perfect for those who don’t have the budget to spend on traveling. Virtual reality is also capable of adding more realistic features such as smells and the different kinds of weather into the entire virtual experience. People may tend to undergo the real travel experience but there are businesses these days that cater to virtual visits of the world’s famous landmarks.

3D movies have been introduced a long time ago, but there are talks about 4D movies becoming the latest innovation. Entrepreneurs propose that the moviegoers will wear VR headsets and that the seats will be modified to enable them to move from side to side and vibrate. There are other features such as the wind and steam machines and temperature control, which will enable some changes around the cinema all throughout the movie.

There are several applications of VR technology in a museum. One of these is Earthquake Recreation that enables you to experience a simulated earthquake when you enter a room and there are tourists and things falling off. There are other applications that enable people to experience Victorian England, the Roman Empire, or the Stone Age. Experiencing the museum through virtual reality like this makes children more interesting in history.

Autism is a genetic disorder that affects 1 out of 59 people around the world who are on the different levels of the autism spectrum. Autism affects the behavior of the person. It gives them difficulties in pronouncing words, reading, and some of the autism patients also exhibit symptoms of OCD or obsessive-compulsive disorder. The role of virtual reality in addressing autism is that it provides the patients with a virtual scenario that enables them to give speeches and talk to virtual people. It is more effective when used with artificial intelligence that can converse with the patient.

The sports industry is a multimillion-dollar industry, and many of its top-performing players earn millions from product endorsements and wages. Sports teams strongly compete with each other. Training in sports can get boring and draining. Virtual reality changed this. Not only is it fun, enjoyable, and more fulfilling; it also gives you more freedom and opportunities to play and practice because there is no need for you to find a partner. It is also cost-effective. Virtual reality will be able to provide you statistics of your performance while training which will enable you to focus more your attention on the weakest aspects.

Virtual reality has a massive impact on real estate. Through the use of a virtual reality tour, customers will be able to view properties without being in the physical location and even before its completion. It saves time and money for the sellers and potential buyers. Sellers can create their virtual tour using a tour builder and have an option to embed it directly on their website, share via email, social media, and more!

It is possible to recreate the war scene in virtual reality. This will enable soldiers to be more prepared to go to war. VR may also allow them to wear suits that have electronic simulation which can make them feel pain in the spots where they are hit while they are inside the virtually simulated room.

There are many uses of virtual reality from virtual reality tour to machines simulated for different industries. If you want to know more about this fascinating technology, check Virtual Tour Easy now. 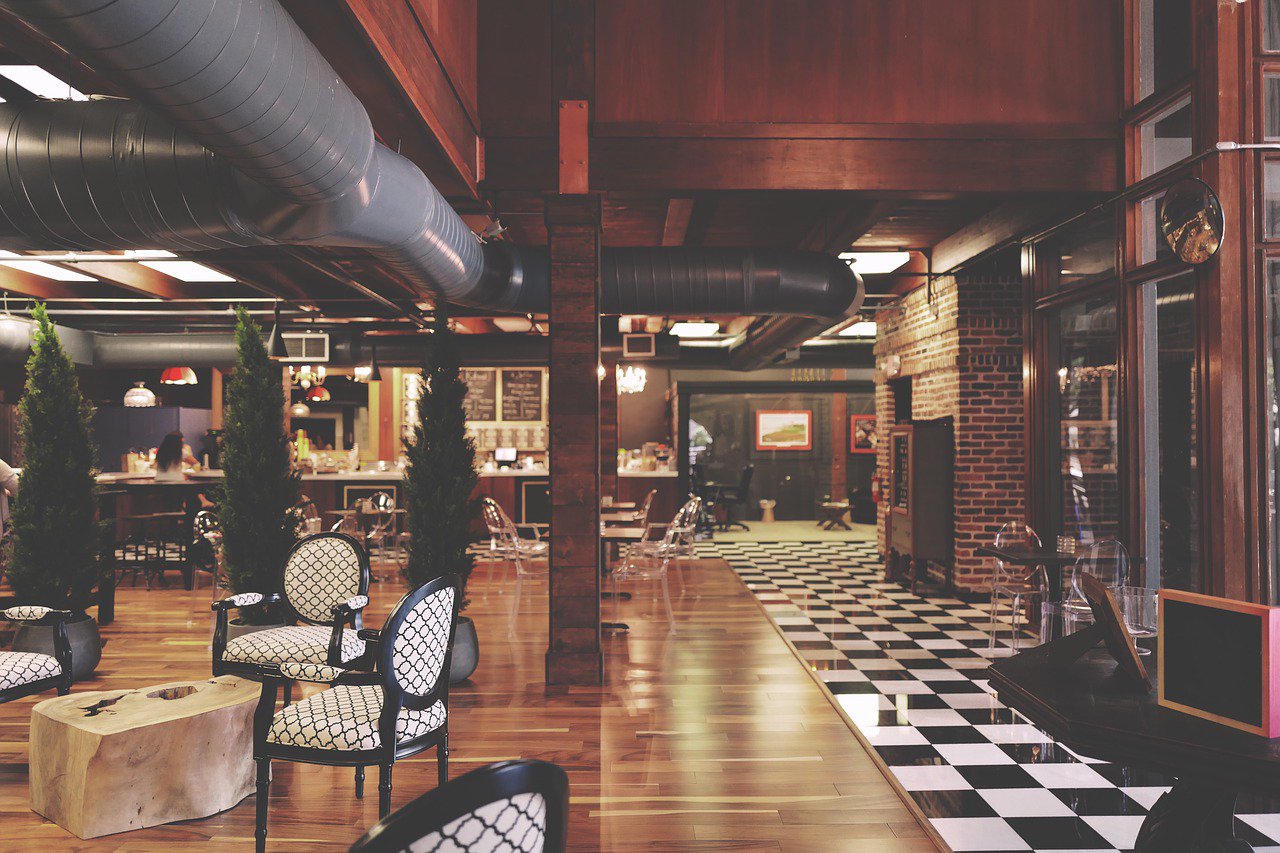