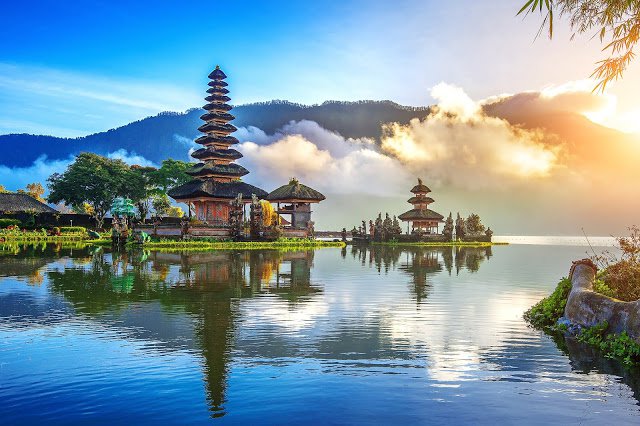 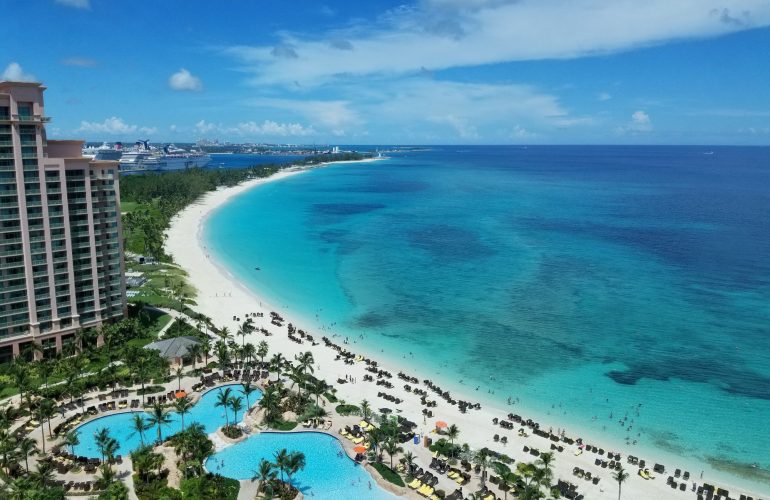 As the world continues to cancel flights due to COVID-19, the tourism industry got badly hit by the crisis. Millions of international and local flights got canceled. While the business sector is greatly affected, the pandemic also ruined our highly-anticipated travel goals. Our most-awaited beach summer getaways got disrupted. However, don’t fret! The tourism sector has created these beautiful virtual tour beaches you can tour around Europe amidst COVID!

You can check out these beautiful panoramic views of beautiful, stunning beaches and add them to your travel list! Then, you’ll already have new beach spots to visit after COVID-19 is finally over!

This Pelican Beach in the Bahamas showcases the longest stretch of pure white sand in Little Exuma Island. Online viewers can’t resist the beach's pristine white sand and turquoise waters of the island. This mapped paradise gives you the tropical thrill and water adventures you need to suffice your summer getaway. You can check out the Bahama Tourism Bureau to check out this gorgeous virtual tour beach presentation!

Another worthy virtual tour beach you should check out is Malibu beach. If you prefer to stay in the United States to chase the waters and surf virtually, then Malibu is perfect for you! This Californian beach features stunning beach waves that’ll ignite your desire to go surfing as soon as the pandemic is over! Not only that, but you’ll also enjoy gazing at the beautiful rock formation, gorgeous sunsets, and sunrise, and wildlife here too.

If you prefer to explore the Caribbean when you can travel already, then you should check out Jan Thiel Beach. The stunning Jan Thiel Beach is famous for its clear blue water. You can even find a fitting swimwear since the beach is steps away from the shopping district of Willemstad. Pick the perfect umbrella drink and have a blast as the Curacao Tourist Bureau offers the stunning 3D virtual tour for the island’s finest beaches!

The sightly island is nothing short of a stunning paradise as evidenced by images we see on Instagram. People were quick to appreciate, making it an ideal tourist destination after the crisis. While you can’t pet its adorable dwellers, you can virtually see how the animals’ charm on both land and water. Feel the island and let the Bahamas Tourism Bureau take you to an extensive virtual haven tour you can’t miss.

Ready for that post-pandemic, crescent Hawaiian beach escape yet? If not, then this here’s a chance to prepare you for a dream getaway. The beach is named after Lea, goddess of canoe makers. With the irresistible beauty of Molokini, Kaho’olawe, and Lanai, you can explore and start an adventure like never before.

The Hawaiian beach is both beautiful and dangerous. Pipeline swells can turn your surfing experience into frustration, especially, for amateur swimmers. Scratch the worries and visit Explore.org for an initial survey of the Hawaiian waves. Here, surf cameras can enlighten you about the extraordinary beach!

The knockout island city in south Florida deserves to be on your destination bucket list. Miami Beach is famous for white beaches, all-night clubs, and posh eateries. And because of the pandemic, it’s not a good idea to lounge on the beach or enjoy the Spring Break.

You can still savor the long stretches of white beaches with the multi-view cameras. Miami Beach offers turquoise water and a boardwalk display.

Living in this day and age is a blessing. COVID-19 halted the economy and progress while challenging us to innovate and improvise. The pandemic cannot stop water wanderers, at least not online. Virtual tour beaches can give you a glimpse of a perfect getaway. Learn more about exploring destinations virtually here. 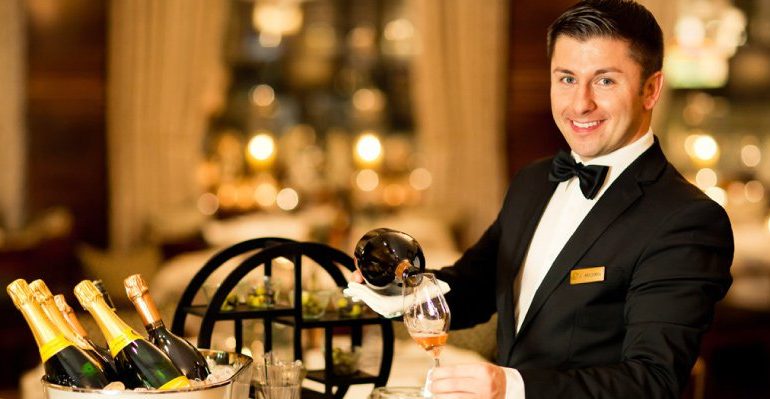 In this digital world, marketing and advertising have come to lengths over the past decade. Various digital marketing strategies have emerged and it’s been a trend recently. Some of the strategies include email marketing, virtual reality tour, and social media ads.

Being in an industry that serves the wants and needs of their clients, digital marketing would be the way to go about it. Why? Let’s discuss this in a more comprehensive manner as we apply digital marketing, specifically the virtual reality tours, to the hospitality industry.

The hospitality industry is generally known as a sector of the wider service industry. It focuses on the relationship between hosts and guests, in which the host receives the guest with goodwill. This includes the reception and entertainment of guests and visitors.

It is a service industry that focuses more on the leisure of the customers rather than their needs. This industry includes food and beverage services, lodging, theme parks, event planning, cruise line, traveling, airline and other fields in the tourism industry.

VR or virtual reality is a simulated experience made of various artificial environments. These surroundings can be similar to or completely different from the real world. Using VR gadgets, virtual reality can be experienced through sight and sound, and sometimes touch.

Virtual reality tour is one of the leading technology trends in the business world. Businesses have finally found ways to maximize the use of digital marketing to increase opportunities and boosts sales.

In the hospitality industry, virtual reality provides convenience to both businesses and guests. It allows potential customers to be digitally transported to a hotel or a travel destination. The application of virtual reality in the hospitality industry has just been recently recognized. Businesses have discovered its full potential and have been using it to increase customers annually.

Virtual travel experiences are the most commonly used virtual reality in the industry. This uses 360-degree video technology.

These videos allow users to experience, through virtual recreation, the different aspects of travel. Some of these include the experiences of taking the flight, swimming and diving on the beach, visiting the hotel, and the likes.

Virtual hotel tours are another common application of virtual reality. Some businesses make these tours available on their website. It gives the guests an opportunity to have a feel of the hotel rooms they booked for their vacation. For other potential customers, it allows them to see which available hotel rooms suit their preferences and needs best.

These tours can be easily accessed through various social media using its 360 video technology feature. The experience is at its best when you’re on your headphones.

The latest innovation using virtual reality is the virtual booking process. This service has been employed by a few companies, such as Amadeus, but it ensures an increase in profit. It is the most convenient way for clients and guests to book flights, accommodation, and even cabs. The booking process is conducted through a virtual reality headset.

The potential for this service has yet been fully explored, but researchers and experts continue to innovate its application. It is not a question that virtual booking will be the next big thing in the hospitality industry. Technology has now made things possible and we expect greater innovations in various industries in this digital world. If you’re in need of a virtual tour software, we offer this innovative tool for an affordable rate.